Apple today announced a voluntary recall of AC wall plug adapters designed for use primarily in the UK and the far east. 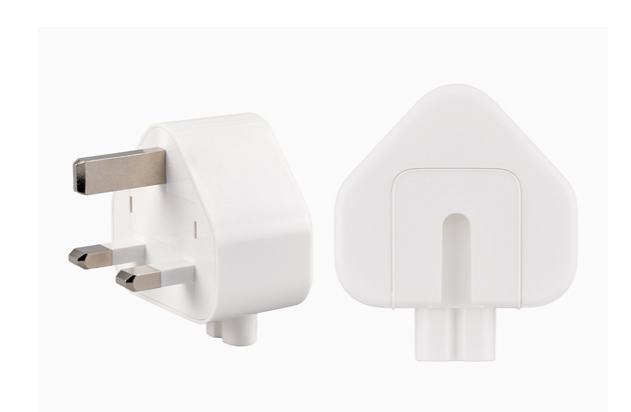 These wall plug adapters shipped with Mac and certain iOS devices between 2003 and 2010 and were also included in the Apple World Travel Adapter Kit.

The recall does not affect any Apple USB power adapters

For details on how to exchange an affected plug adapter, visit apple.com/uk/support.

Apple are saying they treat customer safety as a top priority and are asking its customers to stop uing affected plug adapter, people affected are asked to click the link here
apple.com/uk/support/three-prong-ac-wall-plug-adapter for details about how to exchange them for new adapters.

The affected plug is white with no letters on the inside slot where it attaches to the main Apple power adapter.