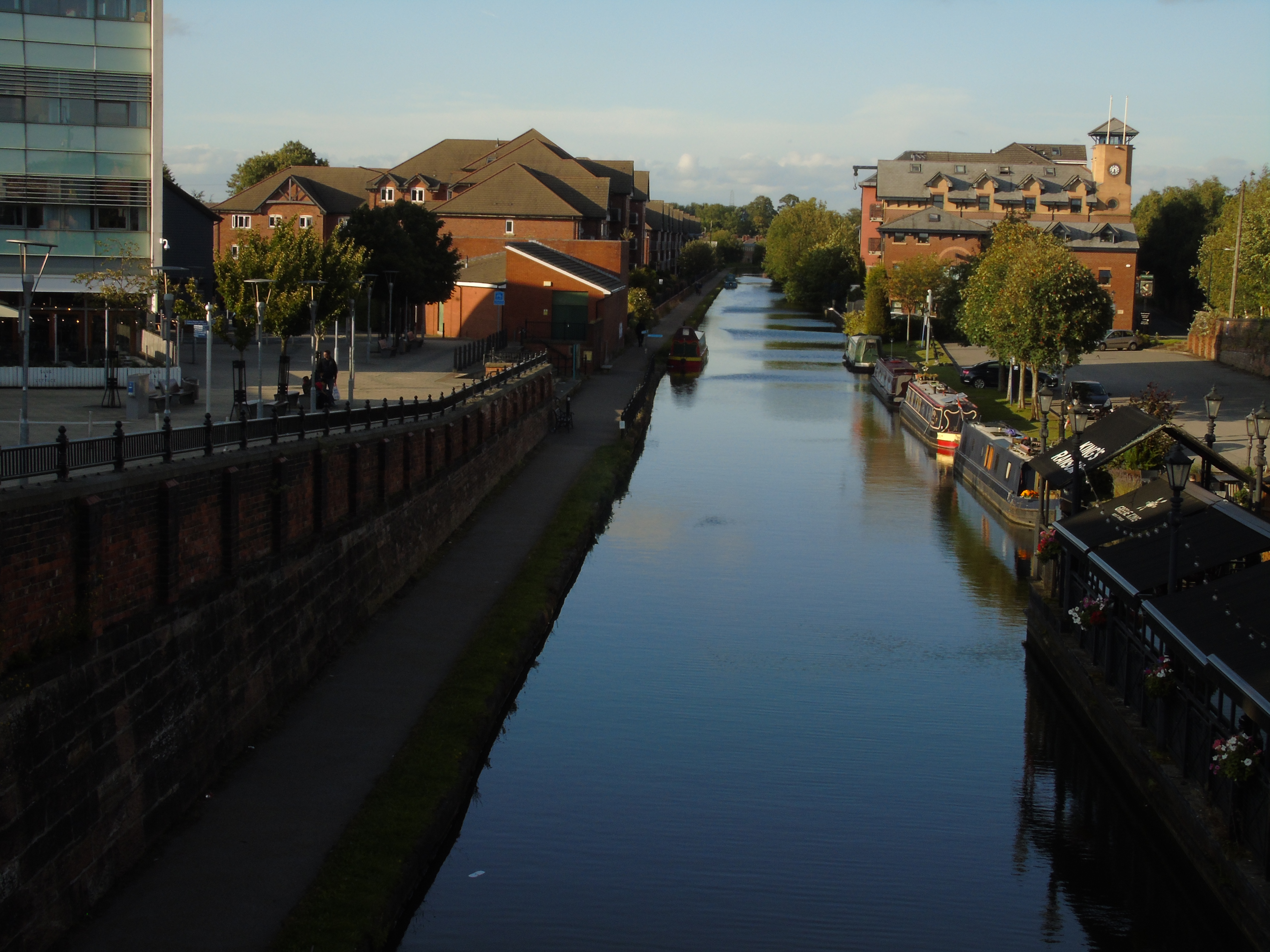 Buy a picture donates to News4Trafford

Karen Rickards from Partington is one of the stars of a new campaign aiming to inspire people in Trafford & Manchester to lead a more active life.

The Greater Manchester-wide That Counts! campaign has been created in response. By giving people a clear activity target and encouraging them to look beyond formal sport or exercise, it will help them find their own ways of fitting more activity into their daily lives.  It shows that moving for just 30 minutes a day can be fun, social and bring loads of benefits, like feeling happier, more confident and sleeping well, as well as helping towards long-term health.

Karen is featured as one of the campaign’s everyday heroes. She said: “I have walked for years but since retiring I’ve joined a number of walking groups.

“Being part of a walking group helps socially as well as physically. A lot of people in the groups may be on their own all day, so getting together to go for a walk and have a chat is so much fun and really good for your health.

“I try and walk anywhere I can such as walking somewhere local and leaving the car at home or going up the stairs instead of getting the lift. They are small changes, but they make a big difference to my fitness and I feel great for doing it. Walking is exercise anyone can do, no matter what their age or ability is.”

Alongside the campaign, Trafford is also planning focused community initiatives at a local level in the borough.

Cllr Jane Baugh, Trafford Council’s Executive Member for Culture and Leisure, said: “It is a major priority for us that everyone in the borough is as active as possible for as long as possible.

“Being active is vital in so many ways. Staying fit is good for your long-term health, it can keep you active socially and it can be great for your mental wellbeing too!

“I would urge everyone to join in our campaign and be active as part of your daily routine.”

The inspiring community initiative is an important contribution to Greater Manchester’s aims to reduce inactivity and get 2 million residents moving by 2021. With 59,000 more local people becoming active or fairly active over the past three years, levels of inactivity in the city-region are already falling three times faster than the national rate.

However, official statistics show Greater Manchester still has higher inactivity levels than both the North West and England average.

But studies show a clear appetite among GM residents to do more though and two-thirds of locals (67%) want to be more active. Many are finding it difficult to move enough in their everyday lives though, with one in four (25%) not having enough time, nearly a third (32% ) feeling too tired and more than a quarter (26%) put off by the weather.

The campaign has the backing of Mayor of Greater Manchester Andy Burnham, who said: “Greater Manchester residents are already taking great strides to become more active – and we’re tackling inactivity three times faster than the national average. We’ve got a lot to celebrate, but there’s still some way to go and barriers we can start to tackle as a community. That Counts! is an active, engaging and fun campaign that shows it doesn’t matter what you do, or how you do it, there are loads of ways to make movement count.”

Sarah Price, executive lead for population health in Greater Manchester, added: “Inspiring people to move more every day is a vital part of Greater Manchester’s ambitions to transform our residents’ health, wealth and wellbeing. It will reduce the numbers of people dying early and suffering serious poor health, help strengthen our communities, improve our environment and boost our economy. We are already seeing positive changes, but know there is much more to do. Our That Counts! campaign is an important next step in making movement part of our daily lives.”