Police are appealing for information after an attempted robbery in Stretford. 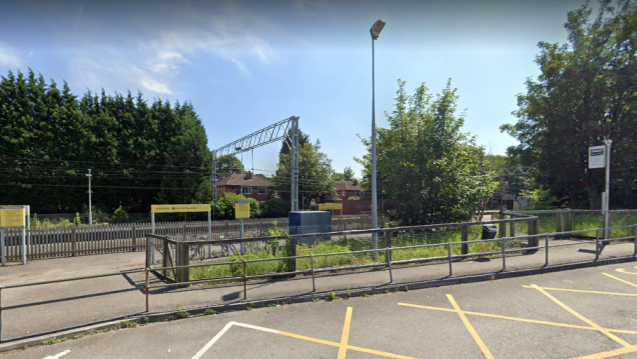 At around 5.45pm on Tuesday 3 February, police were called to reports of a robbery at Stretford tram stop.

An investigation was launched and officers established that a male and two women were threatened by three men, who demanded their bags and other belongings – including a French Bulldog puppy.

No one was injured but they were, understandably, left shaken.

The offenders fled on foot empty handed and got on a bus on nearby Edge Lane.

They are described as being white and between the ages of 14 and 18. At the time of the incident, they were wearing dark coloured clothes and their hoods up.

Information can also be passed to the independent charity – Crimestoppers, anonymously, on 0800 555 111.