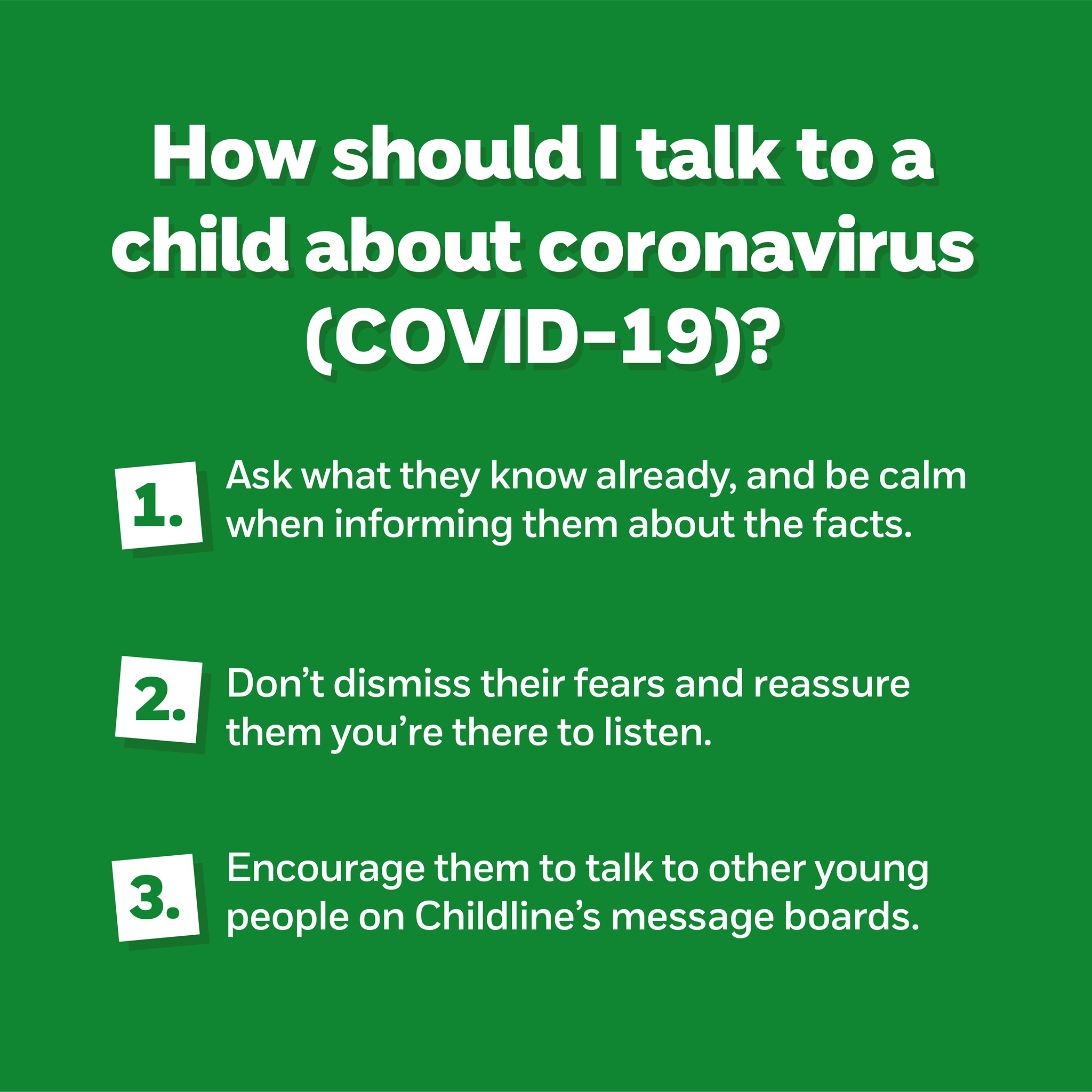 Snooker legend Willie Thorne has confirmed he has Leukaemia

Snooker legend Willie Thorne has confirmed on Twitter he is suffering from Leukaemia and is starting his chemotherapy today 19 March 2020.

“I realise everybody is having a tough time mine just got worse I’ve been diagnosed with Leukaemia. I’m devestated, I start chemotherapy tomorrow.

I am in Spain where the health care is hopefully second to none.

Love you all Willie X.”#

Willie Thorne aged 66 and from Leicester was a professional snooker player from 1975 to 2001, his highest ranking was number 7 and he managed to get a maximum 147 break in 1987 at the UK Championships.