chloroquine could be the drug that saves many lives and it could be a game changer faster than expected. 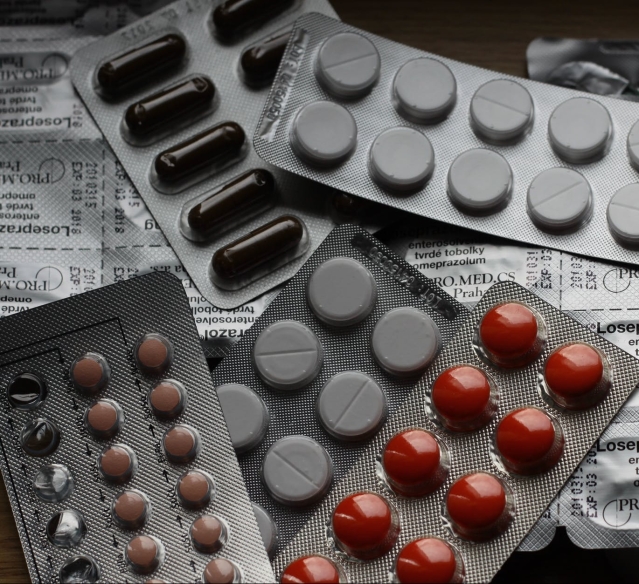 Photo by Pixabay, photo is generic not chloroquine

We have just found out that a cure for the Coronavirus is on the horizon and even better the drug is not only safe but has been in circulation for years.

Promising signs have been shown after patients were given the drug chloroquine several people with the virus was put on the drug and they was virus free a few days later.

Big Pharma already produce this drug and could be made available to everyone within a couple of weeks after further tests have been done, this could be a game changer! we are excited as much as US President Donald Trump is however let’s not get carried away just yet!

Trials are still on going and until then we all need to do what the government has said, it is very important to try and distance yourself from groups of people and even then you are fine so long as you have a bit of space.

After seeing several people getting through the virus, some have it worse than others and it’s those with health issues  that will get it bad if infected, look at that word ‘If’ you can keep it like that if only you did what the government says.

We know many people are, and are starting to calm down which we are very pleased with, some are still panic buying and some members of the community are further getting scared having to see all the shelves bare! which is understandable.

As of now all online retailers such as Tesco, Iceland and Morrisons including Amazon Prime Now are not taking any orders and it seems for a while unless any delivery slots come available.

This is a time to shop local, many convenience stores have food, and will continue to get more stock as the weeks go by.

Lastly we have some further information for you about your green bins, from Monday 23 March you are no longer to put food waist in that bin, you must put food waste in the grey bin according to Trafford Council.