Police are appealing for information after a man died following a collision in Old Trafford. 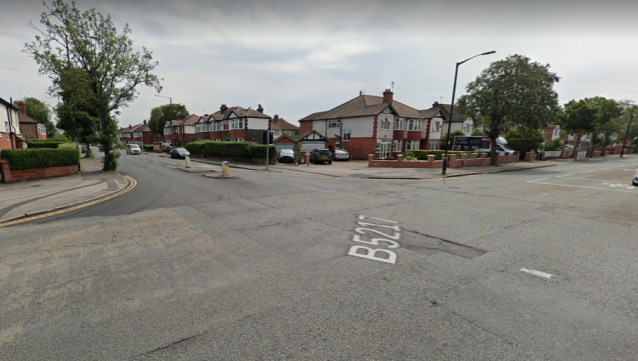 At around 2.55am on Saturday 4 April 2020, police were called to reports of a collision on Seymour Grove.

Officers attended and found that two vehicles had collided near the junction with Kings Road, resulting in a fire involving one of the vehicles.

A 56-year-old man sadly died at the scene. His next of kin has been informed the other driver a 35-year-old man was detained and taken to hospital, where he remains.

“This was a devastating incident which tragically resulted in the death of a man – our thoughts are with his family and friends.

“An investigation is underway and officers are working hard to establish the full circumstances surrounding the collision.

“If anyone has any information or dash cam footage filmed in the area at the time of the collision or shortly before, I would ask them to contact us as soon as possible as it may assist us with our enquiries.”

Information can also be passed to the independent charity – Crimestoppers, anonymously, on 0800 555 111.