Extinction Rebellion climate change protest which will start Tomorrow and ends on Monday will cause chaos in the City Centre. 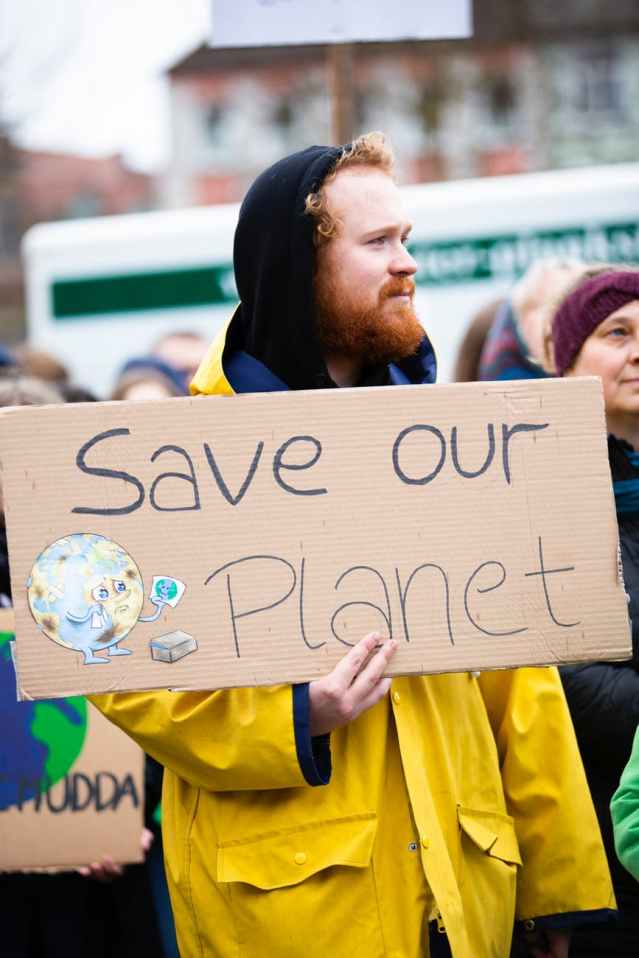 Around 800 people will claim Deansgate from 10am on Friday 30th Aug.

It will cause big delays into and out of the City Centre all weekend.

Extincttion Rebellion will be watched closely by Greater Manchester Police who say they have all the rights to stage a peaceful protest. 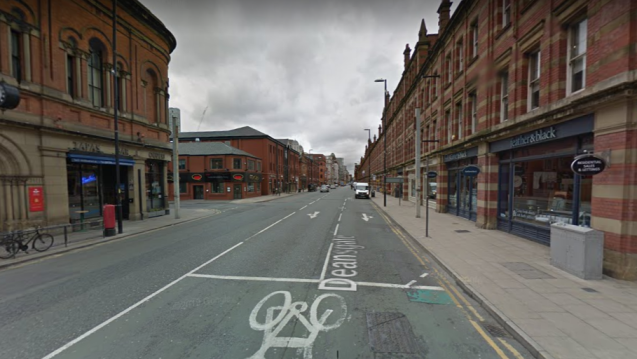 Anyone causing problems or anything not legal will be delt with by police.

Climate change is real they have chosen the right road although here in Trafford they would have been better in Davyhulme or Washway Road in Sale.

Having the protest won’t do anything, although admirable and we fully support any peaceful protest more so about the environment, this useless government have put everything on hold whilst Brexit gets all the attention.

What national media is not telling people is the reality of the solar minimum, this is not fed to people from Extinction Rebellion, a solar minimum is due to happen at the end of the year.

This means protests should be about getting more people on bikes, protesting to the councils here in Manchester to get more cycling infrastructure, more pollution monitors and a redesign where possible so that cars and vans can go under ground.

If you plan to go to Manchester City Centre tomorrow expect tailbacks for miles around Chester Road and all other routes through Deansgate, buses will be affected and you can find more information by TFGM HERE