Bad day for the union CWU as a judge blocks Royal Mail staff from striking just before the General Election and at Christmas. 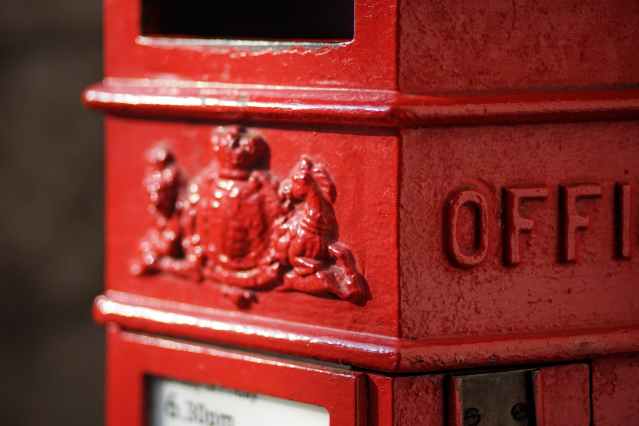 Photo by Johannes Plenio on Pexels.com

The union held a ballot for strike action which 110,000 posties around the country voted to take strike action over terms and conditions.

Royal Mail said the High Court rules against the union as the postal ballot for Royal Mail employees for industrial action was unlawful.

The firm has said they tried to reach resolution outside of the courts and will continue to do so even after the result at the high court.

A spokesperson for Royal Mail said:

“It’s business as usual at Royal Mail for all services. Be assured that we continue to accept, process and deliver as normal. “ 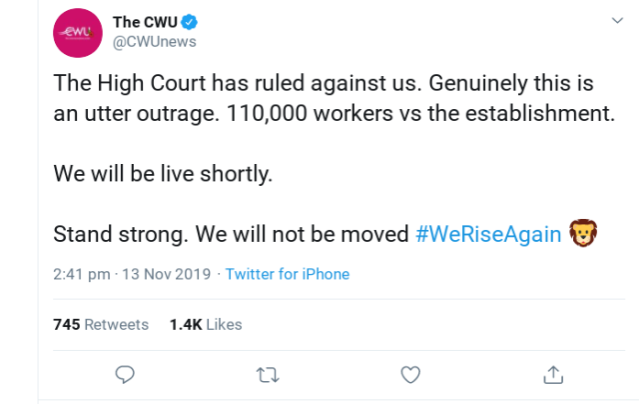 It seems the CWU (Communications Workers Union) on Twitter said:

“The High Court ruled against us, genuinely this is an utter outrage, 110,000 workers vs the establishment.”