Police shut down roads as two people are attacked in Piccadilly

Police are currently responding to an incident where it is believed two people have been stabbed near Piccadilly. 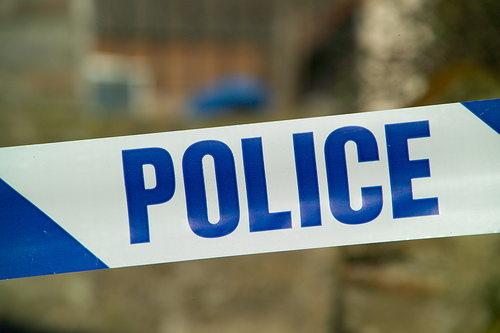 At around 12.10pm today (Monday 10 February 2020), police were called to reports of an assault on Piccadilly, Manchester City Centre.

Emergency services are currently in attendance.

One man has been taken to hospital with injuries which aren’t believed to be life threatening. Another man is receiving treatment at the scene for minor injuries.

An investigation is underway although officers are currently treating this as a targeted attack. There is no threat to the wider community.

No arrests have been made.

There are a number of road closures place and members of the public are being asked to avoid the area.