Tim Brooke-Taylor who will be best known for his part in the comedy series The Goodies has died aged 79. 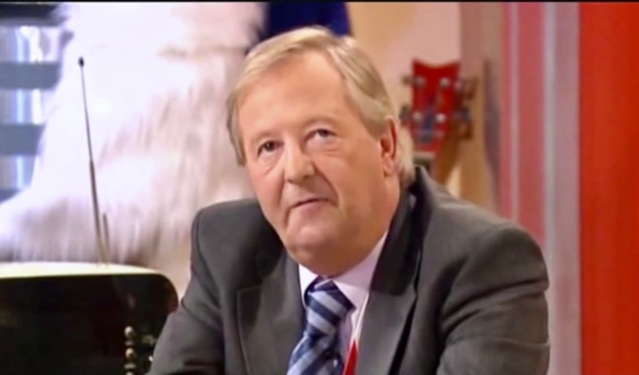 The Goodies was on TV in 1970 and lasted over a decade on the BBC, and co starred Graeme and Bill Oddie.

Tim was an all rounder writing many sketches and programmes he even was in the 1971 film Willie Wonka and the Chocolate Factory as a computer scientist although it was uncredited.

He spent a lot of his time on radio which he co wrote and starred in a comedy show “I’m sorry I’ll read that again and others.

Tim also starred on Top of the Pops with his Goodie pals to perform a song called ‘Funky Gibbon’ and in 1981 he appeared on Thames Television’s This is your life.

He also got a OBE in the 2011 birthday honours to light entertainment.

Tim died this morning Easter day 2020 he leaves behind his wife Christine and two sons.