A Lufthansa flight LH-2515 from Dublin today Aug 3rd to Germany diverted twice and still did not manage to get to Germany. 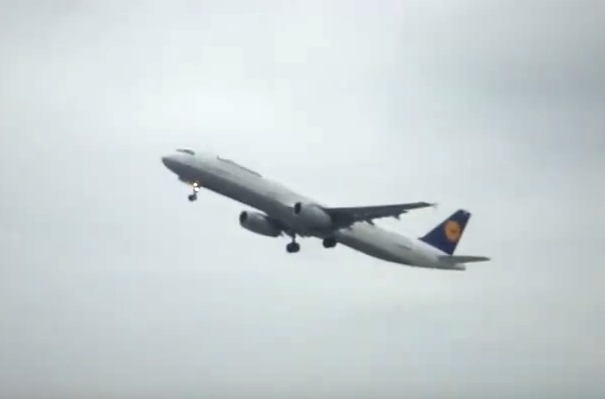 The captain decided to divert the aircraft to Manchester, it came around to land, then a sudden change and it gained some altitude and landed safely at London Heathrow.

Sadly this did not happen with the crew of the aircraft experiencing more problems and had to do circles around Belgium, it was then decided by the captain to divert to a Belguim airport.

Passengers left the aircraft in a rage, some clearly upset and many decided to travel with another airline.