Bolton Wanderers FC saved at the last moment after a takeover of the club was agreed. 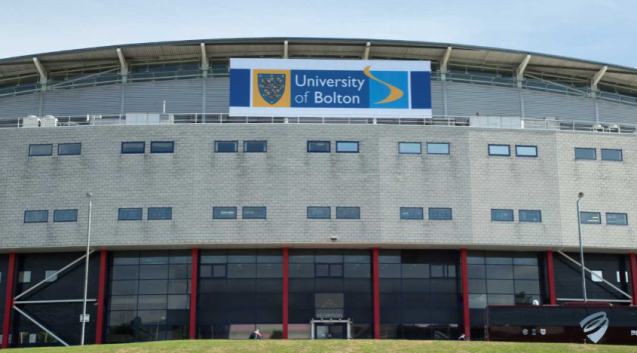 Football Ventures  (Whites) Limited have taken over the club and are now in safe hands as the club moves forward from the brink of being liquadated which would have been hard to take for fans and players alike.

Joint Administrator, Paul Appleton, said: “This has been one of the most complicated administrations I’ve been involved with but I’m delighted to say we have finally reached a satisfactory conclusion with the sale to Football Ventures.

“At times, some of the hurdles appeared insurmountable and the frustration felt has been immense, not least by the supporters who have had to endure too many weeks of uncertainty.

“I would like to pay particular tribute to the Eddie Davies Trust and their legal team who, throughout this whole process, have been willing to do everything in their power to ensure Eddie’s incredible legacy was maintained and not sullied.

“Even at the 11th hour when other parties were content to renege on their agreements, the Trust realised the very existence of Bolton Wanderers was at stake and were willing to find a compromise to save the club. It is a testament to their unflinching determination to do what was best for Bolton that we are able to complete the deal today.

“The Trust were forced to constantly compromise their position in the face of circumstances and demands which were wholly unreasonable. This says much about their determination not to allow Eddie’s beloved Bolton Wanderers to suffer any longer at the hands of Ken Anderson.

“Sadly, Mr Anderson has used his position as a secured creditor to hamper and frustrate any deal that did not benefit him or suit his purposes. Thankfully, with the assistance of the Trust and others, we were able to overcome this obstacle.

“I would especially like to thank both my team and my lawyers who worked around the clock to find solutions to problems which certainly threatened to derail the whole process.

“I have every sympathy for the staff, players and fans who have been forced to stand by while their club was taken to the brink. I am delighted their loyalty, dedication and patience have finally been rewarded.

“Of course, there will be difficult times ahead while the club gets back on its feet but there are too many people with Bolton close to their hearts for it not to be successful once more.

“The EFL and PFA have both played a major part in the club’s survival. They have understood the complexities of the process and have stood strong in the fight to save Bolton, helping to drive this deal over the line.

“Now there can be a fresh start with owners who, I believe, will run the club for the good of the supporters and the community as a whole.

“For everything the fans have had to endure, they deserve nothing less.”