Police are appealing for information following an arson attack at a shop in Manchester City Centre. 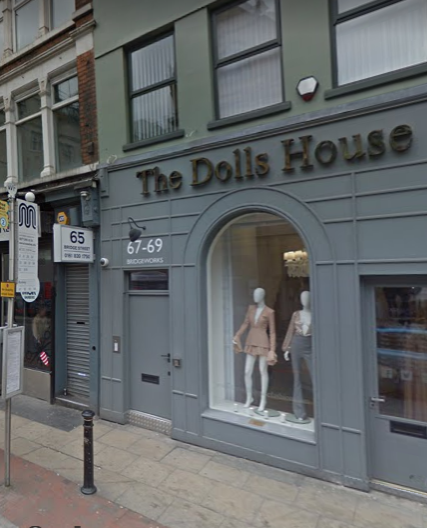 Shortly before 8.15pm on Monday 2 September 2019, officers were called to reports that two men on a red motorcycle had stopped outside The Dolls House on Bridge Street.

They smashed the door of the shop, poured a flammable liquid inside and then set fire to the premises.

The rider and pillion passenger left on the red motorcycle, heading down Chapel Street in the direction of Salford.

Greater Manchester Fire and Rescue Service put out the fire and one person, believed to be a cleaner, was treated for shock.

Detective Inspector Mark Astbury, from GMP’s City of Manchester Division, said: “We are treating this as a deliberately targeted arson attack and are appealing to anyone who witnessed the incident, or saw two men on a red motorcycle acting suspiciously around the time of the incident, to get in touch.” 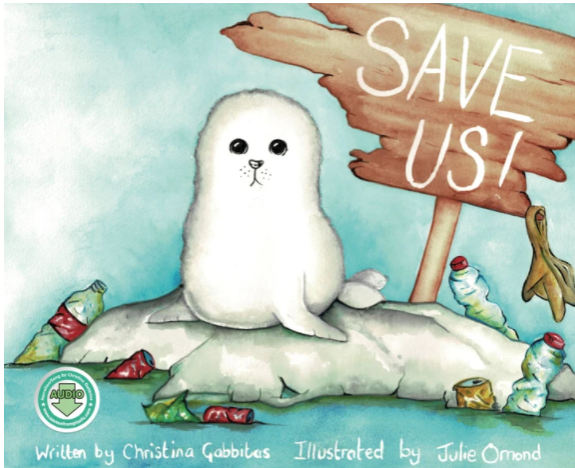