A range of birds from Swans, cygnet and other birds that roam the canal have died on the Bridgewater Canal in Trafford. 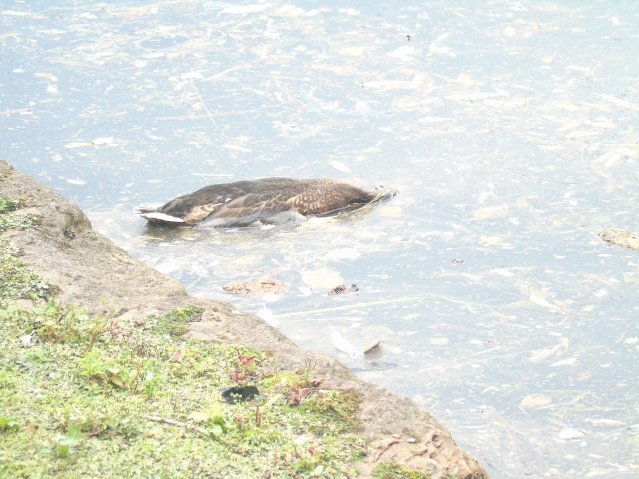 Reports have come in from members of the public who have seen them dead either on the canal tow path or in the water.

The RSPB was called in to investigate what was going on and they are saying it was a disease which is very common when the weather is very warm.

The disease is known as Avian Botulism, it is a nasty bug and kills those birds affected fairly quickly from respiratory failure or they drown.

There is a low risk to humans, although it is suggested no one is to go in the water and that includes any boats until the area is declared safe.

We suggest you keep your distance of the birds who are still alive, it is likely that they would splash the filthy contaminated water all over you by splashing.

You can view more on Avian Botulism HERE