A woman from Whalley Range has been given a Criminal Behaviour Order preventing her from entering Manchester City Centre. 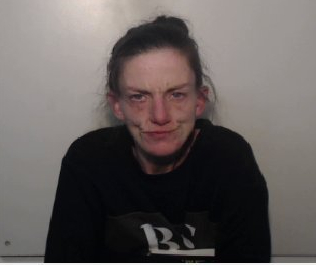 Amanda Carver (14/01/1979), of Wellington Road in Whalley Range, was given the CBO at Manchester Magistrates’ Court on Wednesday 27 March 2019 after repeatedly breaching a Community Protection Notice.

The conditions of the order state that Carver is prohibited from entering the city centre via the ring road and from begging anywhere in Greater Manchester for two years.

She had previously been handed a Community Protection Notice after being arrested a number of times for aggressive begging on Oxford Road.

Carver repeatedly breached the notice and continued to beg, despite having a home address and already being in receipt of benefits.

If Carver breaches the CBO then she could face five years in prison.