A man who crashed his car in Sale has been arrested after being two times over the limit. 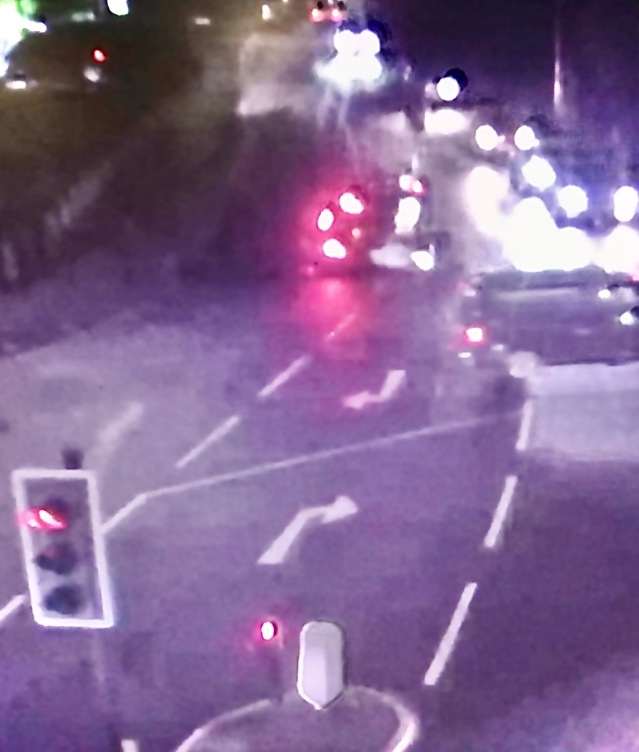 The crash happened at the four way junction on Marsland Road near the Brooklands tram station on November 10 2019 at around 5.30pm.

Members of the publc helped officers get the man out of his VW which ended up on its side, once he was out of the car it was then officers knew the reason why he crashed the car as he smelt strong on alcohol.

He was then helped into the back of a police car where officers tested him and he was found to be two times over the limit providing a reading of 79, the limit is 35.

Police took the man to Wythenshawe Hospital for a check up, however the man refused treatment, he was then placed in a cell until he is sober to protect the public.